About your Tai Chi Chuan guide: 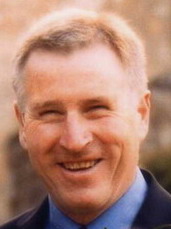 Philip Mansfield took up learning tai chi chuan in 1993. He had suffered from arthritis in his knees brought on by years of working on ladders and on his knees in lofts and attics as an electrician. Doctors told him that little could be done other than to take pain reducing medicines and take some form of exercise. Yoga and swimming were tried but both caused discomfort so Tai Chi classes which were advertised locally were attended.